Showing posts from June, 2013
Show all

A survey of the burgeoning industry of cloud genomics 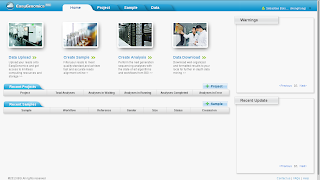 Spot instances that stop (or reboot) on their own: a new feature in AWS ?